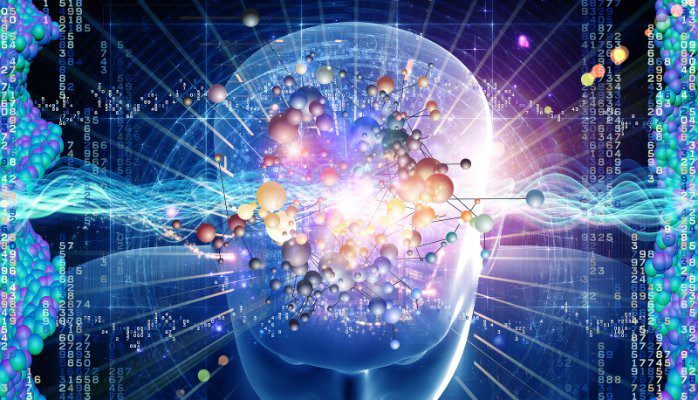 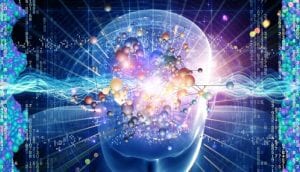 “For years, CEOs of some of the most successful and largest companies have relied on executive coaches. Henry McKinnell, CEO of Pfizer, Meg Whitman, CEO of eBay, and David Pottruck, CEO of Charles Schwab & Co., are just a few who rely on a “trusted adviser”

Did you know that between 25 and 40 percent of Fortune 500 companies use executive coaches to help their leaders peak perform? I was surprised this figure was so high — not because I don’t understand why successful companies would invest in coaching for their CEO’s and C-Suite — but because it’s one of the best kept secrets around.

These clandestine connoisseurs described an average return of more than $100,000, about six times what executive coaching costs them. That’s the equivalent of six round the world business class flights.

But that doesn’t explain why savvy business leaders invest in something that sounds suspiciously like mumbo-jumbo.

Maybe because “executives and HR managers know coaching is the most potent tool for inducing lasting personal change”.

So what makes coaching so special?

The answer is simple.

It’s because of what it’s not.

Instead of being another top down programme forced on over-stretched employees, coaching empowers people to develop their own solutions to issues and goals, with a dash of mentoring thrown in. This increases the chances of action tenfold.

In other words, it’s the missing link to high performance leadership success.

So what are the benefits?

“Workers at all levels of the corporate ladder are enlisting coaches for guidance on how to improve their performance, boost their profits, and make better decisions about everything from personnel to strategy”.

The business demand for coaching is nearly doubling each year. Out of the $80 billion being currently spent on corporate education, FLI Research estimates that $2 billion is spent on executive coaching at senior executive levels in Fortune 500 companies.

IBISWorld research reports that the size of the US and UK corporate wellness industry is now more than $8bn — and growing.

If you’re still not convinced, that’s ok. I had to see it to believe it myself.

But when I did — let me tell you — the idea of being a hot shot lawyer became far less appealing than helping professionals transform their lives and businesses.

Want to find out more? Book a discovery call with me here.